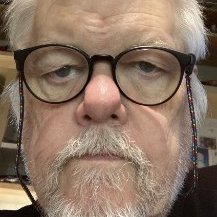 By ExNurseGaz,
November 15 in A Day at the Races GB