The ludicrous thing and pals get grounded. 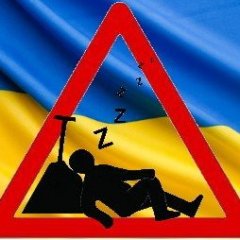 By Gorby,
August 28 in In Progress