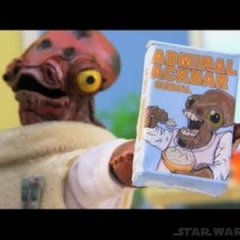 By Seamus,
June 15 in Gallery