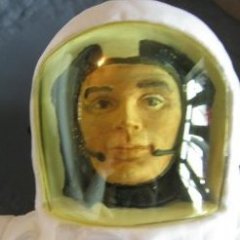 By Sprocket,
October 13 in In Progress